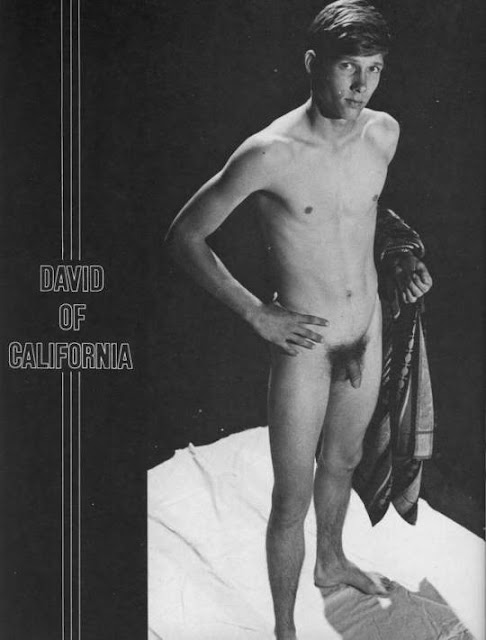 A couple of weeks ago I posted a photo of Chris Hanson by David of California, and a viewer named Nick commented that he would like to see more.  I'm more than happy to oblige, particularly given that I had been contemplating a series on David of California.  So today's set will start and end with two "new" photos of Chris.  Also, in doing this I discovered that my collection by this photographer is very limited.  Anyone willing to share more will be profusely thanked and credited.
Posted by Vintage Muscle Men at 2:30 AM

Email ThisBlogThis!Share to TwitterShare to FacebookShare to Pinterest
Labels: David of California