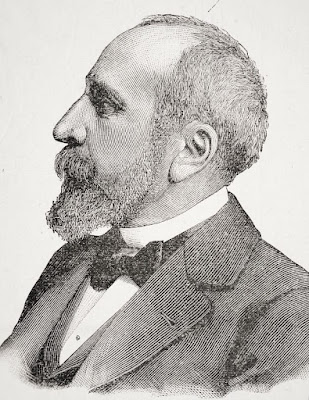 Paul Richer was a French sculptor and anatomical artist who published a number of illustrated
texts in the late 19th and very early 20th Centuries.  He is also known to have dabbled in
photography, having worked with Londe in that regard.  In fact, a number of photos are
attributed to both men, and it is believed that Richer helped stage many of Londe's photos.
So today we look at some of his work.
Posted by Vintage Muscle Men at 2:30 AM