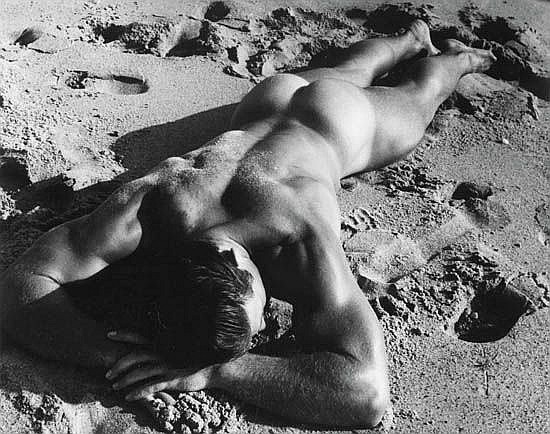 Rather than kick back at the beach after his pro wrestling career ended in 1958, Bob McCune briefly took up used car sales in Los Angeles.  Tiring of that, he became a salesman for the Encyclopedia Britannica, and won top national sales awards through the 60's into the 70's.
Posted by Vintage Muscle Men at 2:30 AM

Email ThisBlogThis!Share to TwitterShare to FacebookShare to Pinterest
Labels: beach, Bob McCune, Whatever happened to . . .