A Note on Fred Kovert's Legacy

While doing research in response to a request for more photos of Jack Conant, I  came across something very interesting.  For those of you who are interested in such things, a group of 40 fully authenticated Kovert of Hollywood original photos recently went on the auction block.  The auction company had set an estimated value at $6,000, but the actual gavel down price paid for the lot was $15,600.  Do any of you think that poor Fred, who killed himself due to his legal and financial problems, ever dreamed those pictures would be so valuable?  Rest in Peace, Freddie, and know that your work is admired and collected now more than ever.  Below are two images of Fred Kovert from his years as a drag performer in the silent movies. 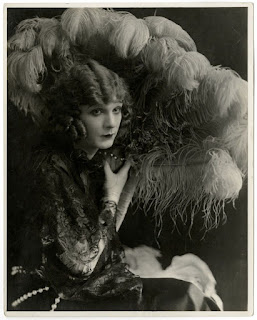