We all need heroes

Tommy Nobis, one of my personal heroes 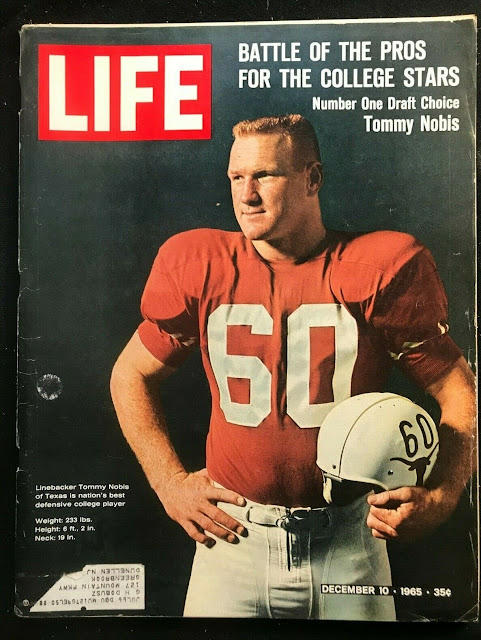 My grandfather was a wise man, and he told me at a young age that we all need heroes to
make us better men.  He added that we should be able to count them on the fingers of one hand.
One of my personal heroes is Tommy Nobis (1943-2017) a great football player born and raised
in San Antonio, but I'm not that much of a football fan.  Mr. Nobis used the fame and connections
of being a football star to bring an amazing amount of good into the world, and even into
my personal world.  Let me tell you his story today.
My first encounter with Tommy Nobis 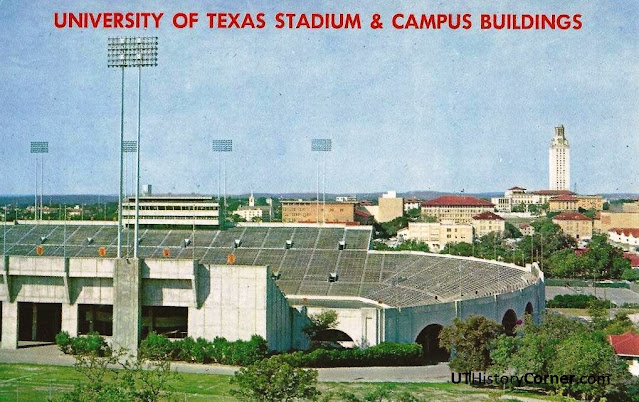 On November 7, 1963 my father took me to Austin to see the Texas Longhorns play Baylor.  He had a lot of business contacts in San Antonio, and one of them gave us tickets.  We also got the San Antonio newspaper, so we knew who Tommy Nobis was.  Arriving well before game time, we took a stroll around the beautiful campus.  Even though it was a football Saturday, the library was open, and I peeped inside.  I never knew there were that many books in the world.  I decided that day that I would attend this University, and I did, starting in 1969.  The photo above is from that time.
The 'Horns won 7-0, and Tommy Nobis played a great game on defense.