Whatever happened to Dan Lurie 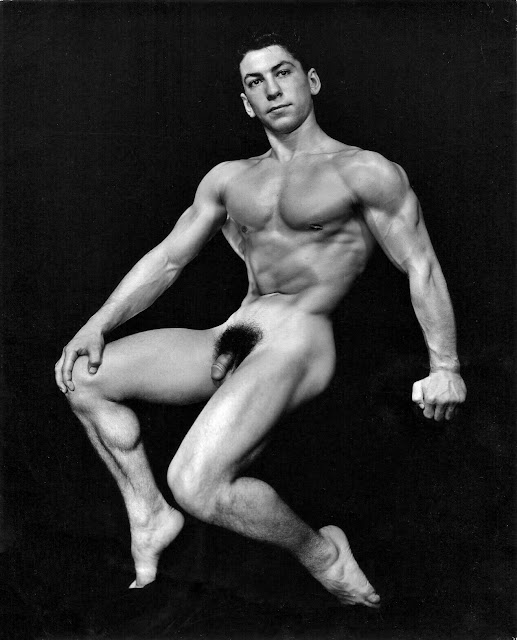 Dan Lurie was born in Brooklyn, NY on April Fools Day, 1923.  Diagnosed with a heart defect as an infant, his parents were told not to expect him to make it to age five.  Well, he ended up living to 90 and displayed a dogged determination throughout that long life to never let anything hold him back.  A scrawny kid, he took up wrestling and weight lifting to build himself up.  By age 17 he was a top high school athlete and appearing as a competitive bodybuilder.  At age 18 he was being photographed nude and seminude by some of the best photographers in New York.  So today we'll see whatever happened to this amazing guy from Brooklyn who went on to great success and to be inducted in the the National Jewish Athletics Hall of Fame.  This set may seem lengthy, but please understand that I actually left a lot of things out and may need to do a second series to do him justice.  He was that good.
Posted by Vintage Muscle Men at 2:30 AM

Email ThisBlogThis!Share to TwitterShare to FacebookShare to Pinterest
Labels: Dan Lurie, Whatever happened to . . .