His hair was perfect 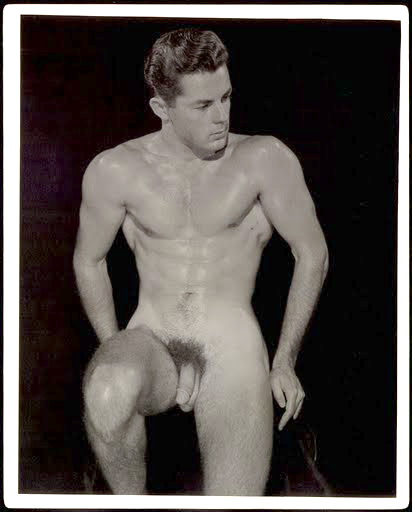 Larry Carr's wavy hair is nicely shown in this photo that is generally unattributed, but suspected by some to have been by Kovert.  You'll see more on that subject in a later post, but I'm pretty much of the opinion that Kovert did all of Larry's frontal nudes except for the one by Denfield in this series.
Posted by Vintage Muscle Men at 2:30 AM