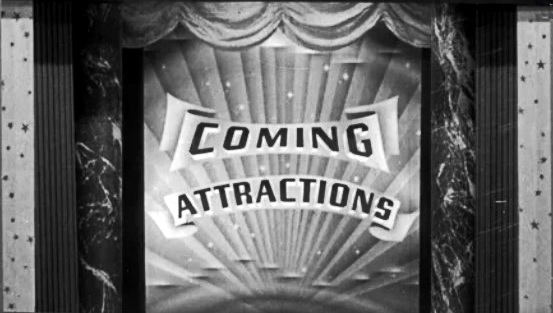 I thought I'd revive something I used to do on my old tumblr and post a "Coming Attractions" page.  The following sets will start appearing in about a week: 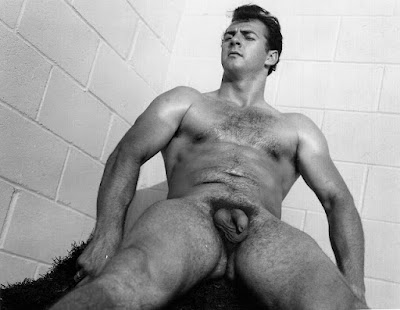 When I posted this AMG hunk during the "With a Little Help From My Friends" series, more
than a few of you swooned over him.  And I begged for more.  A kind donor whose name
will be revealed in the posts obliged, and we will get not one, but two sets out of the deal. 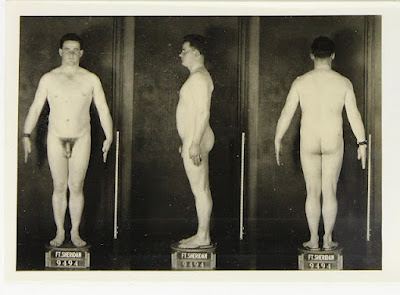 Those body type photos from World War II just keep showing up on line.
I now have quite a few "new" ones to share with y'all. 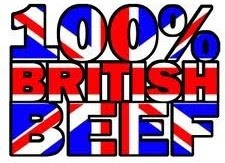 And last, but very far from least, I have an entire week of British Beef on tap.
That's right folks, seven successive days of succulent British meat!
Oh, and there are more in the next few days I didn't list here.
Stay tuned!
Posted by Vintage Muscle Men at 2:54 PM