They shall grow not old, as we that are left grow old:Age shall not weary them, nor the years condemn.At the going down of the sun and in the morning,We will remember them.

I'm taking a moment today to be serious and honor some men from my home region of Texas who were killed in World War II.  May they Rest in Peace. 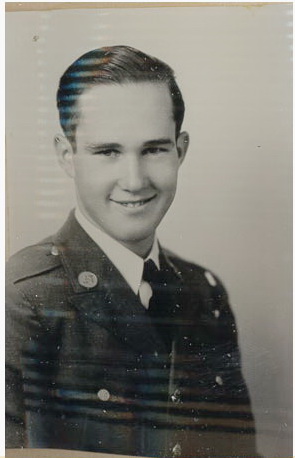 Lt. Alvin M. James of Dalhart, Texas was taken prisoner in the Philippines in 1942 and survived the Bataan Death March only to die in a Japanese prison camp 24 October, 1944. 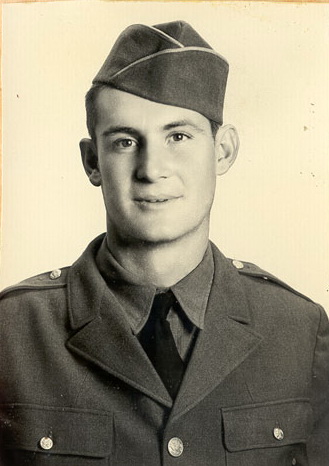 Pvt. Lloyd Cupp of Huckabay, Texas was killed in action during the liberation of Belgium on 5 September, 1944. 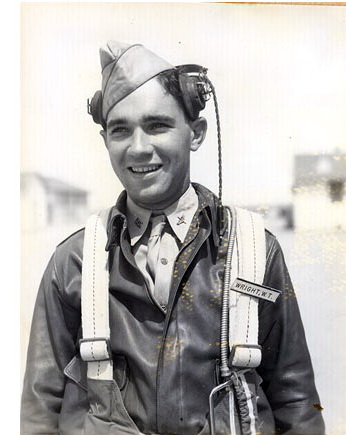 Sgt. William T. Wright of Eliasville, Texas was shot down and killed in action over North Africa on 29 November, 1942. 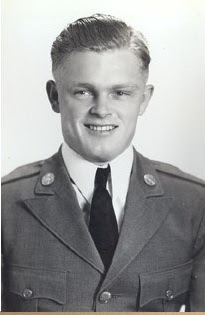 Lt. Harold Adams of Walnut Springs, Texas went missing in action on New Guinea in 1942 and declared lost in 1943. 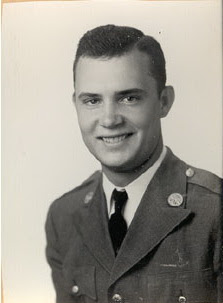 Pvt. Ralph Tidwell of Munday, Texas was killed in action coming on shore at Normandy on D-Day, 6 June, 1944.

I don't believe in war and don't seek to glorify it, but these men deserve to be remembered.

Posted by Vintage Muscle Men at 9:32 AM